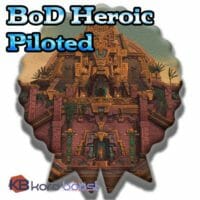 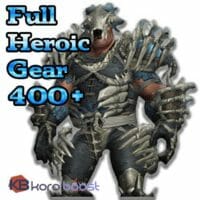 You can greatly increase the amount of loot you’ll get during the Battle of Dazar’alor Normal Piloted or Self Play boost – just buy extra BoD loot options:

Battle of Dazar’alor is the second siege raid in a game, after the Siege of Ogrimmar, and similar to it guides players through the areas of the city, starting with docks, through the pyramid and the High Seal, ending up with a battle against Rastakhan. Horde at the same time does the opposite path and defenses the city, which will be revealed in Alliance flashbacks soon after 6 bosses are down (you’ll be able to use your racial abilities by the way in those opposite race fights!) 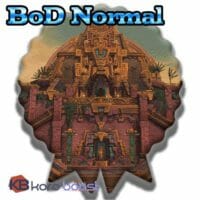 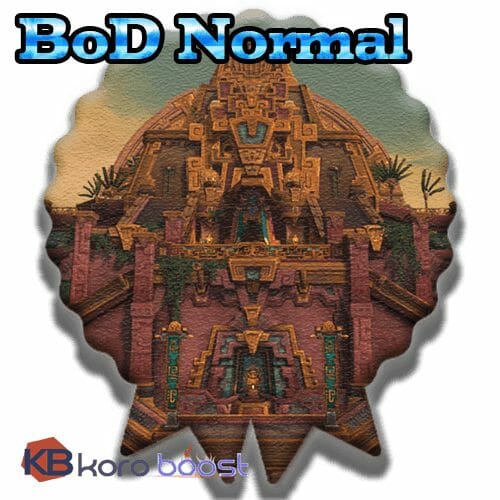 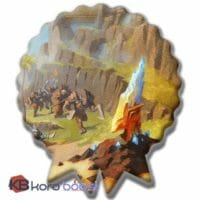 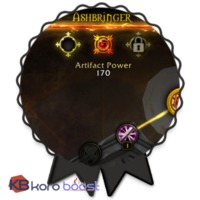 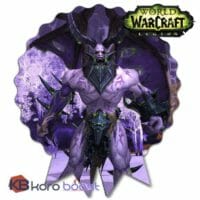 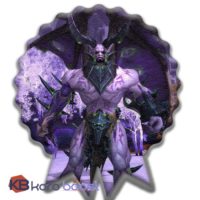 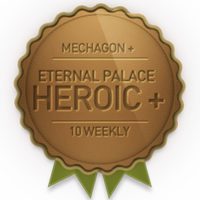 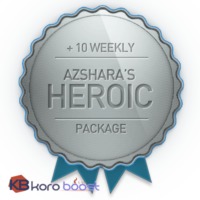 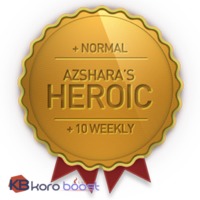